James Comey found out about his firing just like you did 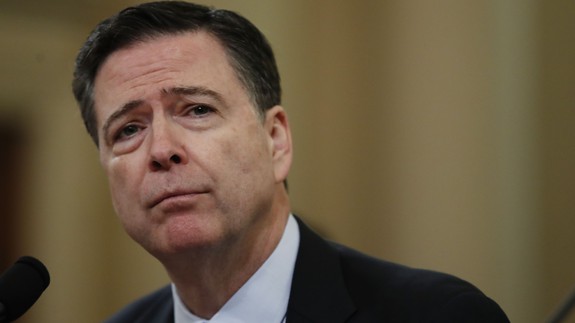 Getting fired sucks. Learning about it on TV while talking to your employees? Even worse.

Turns out FBI Director James Comey  “learned from news reports that he had been fired while addressing bureau employees in Los Angeles,” according to the New York Times.

“While Mr. Comey spoke, television screens in the background began flashing the news that he had been fired.”

SEE ALSO: The internet has a few incredibly depressing candidates to be Trump’s new FBI director

Reminds me of players learning they’ve been traded via Sportscenter https://t.co/J9sCvgigxa