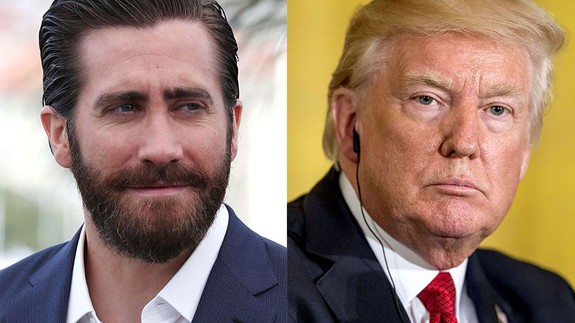 Jake Gyllenhaal is clearly not happy with his country’s political situation.

The Hollywood actor didn’t directly mention Trump during the Cannes press conference for his latest film Okja on Friday, but really he didn’t need to. His feelings were clear.

Okja is a film about a little girl’s friendship with a large creature — a “super pig” — which has been specially bred by an American corporation. Directed by Bong Joon Ho, the film’s message about society’s mistreatment of the environment is unambiguous.

When asked about the film’s treatment of environmental issues, Gyllenhaal said that the timing of the film is very important. Read more…