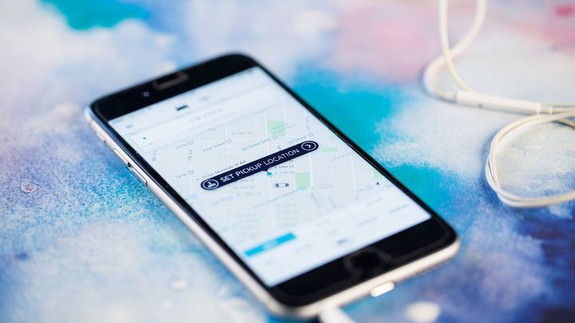 Sick of apps tracking your every move? Apple’s highly anticipated iOS 11 will hopefully give you some much needed peace of mind.

At the company’s WWDC keynote on Monday, Tim Cook and team showed off a trove of new and updated devices, and gave the world a sneak peek at the wonders of its new mobile operating system iOS 11.

A fortunately for privacy conscious users, a new feature, spotted in the iOS 11 developer preview, appears to give users the ability to control location access for all apps (including Uber, which previously gathered users’ location data even after a ride had ended and they were no longer using the app). Read more…