In Trump’s America, MSNBC and Stephen Colbert are super successful 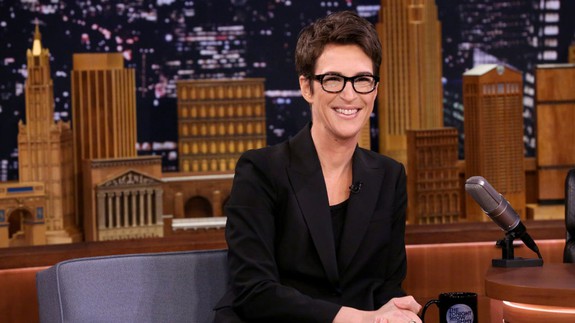 MSNBC has long served as an also-ran to Fox News and CNN.

Not anymore. At least, not for now.

MSNBC won the ratings battle for cable news channels last week — the first time that’s ever happened. MSNBC bested its competitors in both overall viewers and the highly coveted demo of adults 24 to 54 years of age, according to TV reporter Joe Adalian.

And not just that. Fox News came in third in that demographic for the first time in nearly two decades.