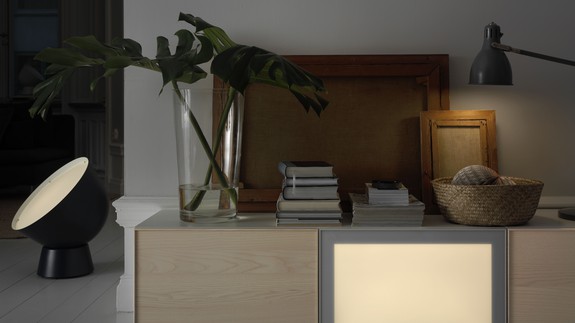 IKEA is pushing to make your home smarter — so it just teamed up with some of the biggest players in the connected home space.

The Swedish home design retailer’s TRÅDFRI smart lighting system will soon be compatible with some of the most common smart home hubs on the market: Apple Homekit, Google Home, and Amazon Alexa. The company announced the news in a Swedish language press release, which was spotted by Mac Rumors.

The bulbs will work alongside other connected devices in the smart home and answer to the voice commands, according to the release. The TRÅDFRI system will also be far cheaper than other connected lights on the market, making the platform an enticing gateway for homeowners holding off on smart appliances because of their high cost. There’s no specific date for the new compatibility, with broad target of “summer and autumn” teased in the announcement. Read more…