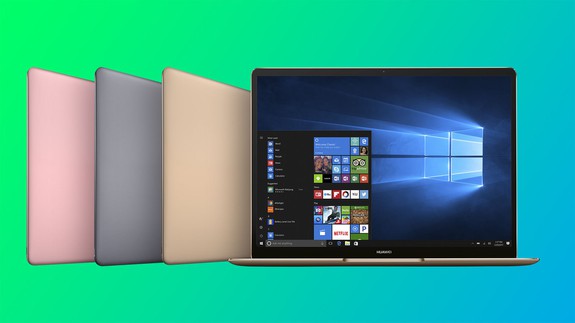 Laptops are hot fire once again.

Microsoft announced its first laptop, the Surface Laptop, earlier this month, and now Huawei, the world’s third-largest phone manufacturer, is getting into Windows 10 laptops, too.

Though Huawei is known mostly for its budget and midrange phones (more recently with its Honor sub-brand) in the U.S., the Chinese tech giant has made more concerted efforts to be seen as a premium device maker.