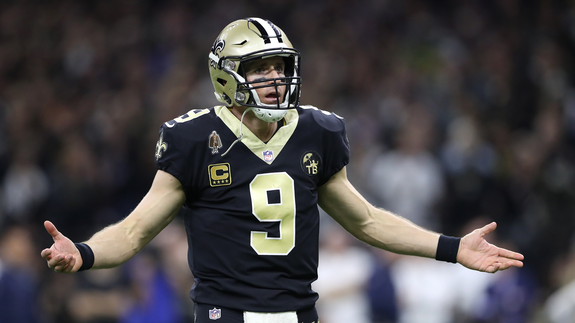 After a fierce Sunday of back-to-back playoff games between the final four, the NFL has its Super Bowl LIII competitors — and Saints fans are furious.

In the final moments of a sudden death overtime period, the Los Angeles Rams defeated the New Orleans Saints 26-23, an upset many Saints fans blame on a controversial non-call from the fourth quarter. Rams defender Nickell Robey-Coleman has admitted to the alleged pass interference on Saints receiver Tommylee Lewis that effectively stopped what looked like a game winning drive by the Saints and led to overtime — where the Rams won on a long field goal.  Read more…