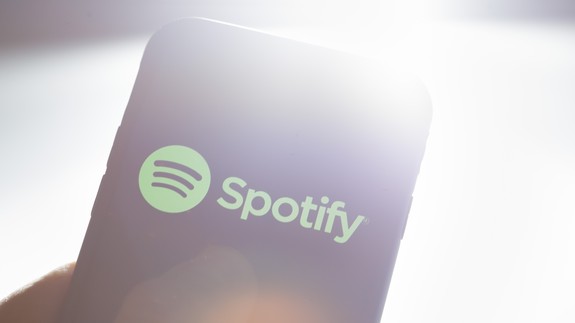 Soon, you may be able to block R. Kelly from ever appearing on your playlists.

Spotify is testing an iOS feature called “don’t play this artist,” allowing users to block particular artists from being included in playlists, libraries, charts, and radio stations on the music streaming platform, The Verge reports.

Notably, it doesn’t work for songs that the artist was featured on.

Spotify worked on the blocking feature in 2017, but decided not to roll it out “after serious consideration.”

During 2018, the music streaming company found itself under pressure to particularly ban R. Kelly from its platform entirely in the lead-up to the release of Lifetime docuseries Surviving R. Kelly, which alleged he had abused and sexually assaulted women for over 25 years.  Read more…