Gillian Anderson will play Margaret Thatcher in ‘The Crown’ Season 4 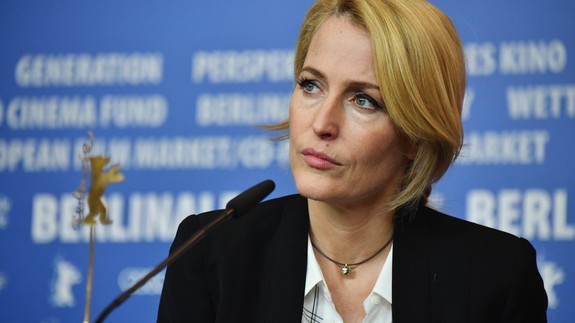 The third season of Netflix’s royal drama The Crown isn’t even out yet, but one crucial role for the show’s fourth season has already been cast, and it’s a big one.

SEE ALSO: The most anticipated TV shows of 2019

Thatcher has been portrayed onscreen by nearly a dozen different actors in various productions, most memorably by Meryl Streep in 2011’s The Iron Lady. Anderson previously starred in Netflix’s original show Sex Education, which was considered a hit for the streaming giant.  Read more…