George R.R. Martin is so relieved ‘Game of Thrones’ finally ended on HBO 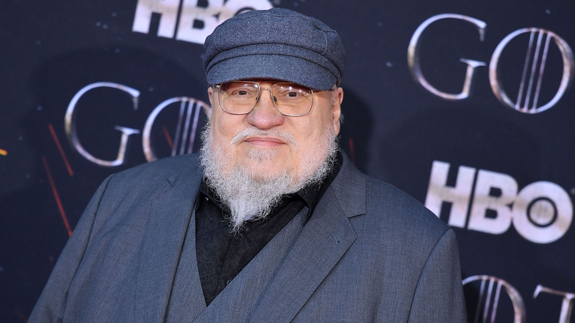 Now that the HBO series is over, George R.R. Martin is feeling good about the future of A Song of Ice and Fire.

The books that provided the narrative foundation for HBO’s Game of Thrones is still an ongoing and not-yet-finished series. In a new interview with The Observer, Martin admitted that he had a hard time working on his own vision of Westeros while the HBO take played out.

There’s apparently a good reason he only published one book during the show’s eight season run, all the way back in 2011 (just a few months after HBO’s premiere): it wasn’t a great time for him.

“I don’t think [the TV series] was very good for me,” Martin said, in a frank admission. “The very thing that should have speeded me up actually slowed me down. Every da]y I sat down to write and even if I had a good day … I’d feel terrible because I’d be thinking: ‘My God, I have to finish the book. I’ve only written four pages when I should have written 40.'” Read more…

More about Game Of Thrones, A Song Of Ice And Fire, George Rr Martin, Entertainment, and Movies Tv Shows