Facebook vs. the internet cesspool: The ugly fight of our ugly times 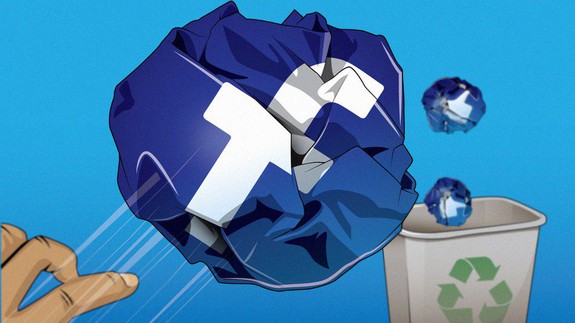 Where platforms, social technology, and the internet at large are concerned, over its brief history, Facebook’s been the exception to so, so many rules.

“There’s no silver bullet for abuse. It’s just a constant area of focus. Unfortunately abuse is human nature,” Kayvon Beykpour, CEO of Periscope, explained over coffee back in January, when asked point blank about abuse on the platform.

Months later, we now know just how much Facebook has worked to get a handle on abuse, and get it right—and also, just how far they are from that goal. On Sunday, The Guardian published a trove of leaked documents from Facebook detailing the social network’s moderation guidelines.  Read more…