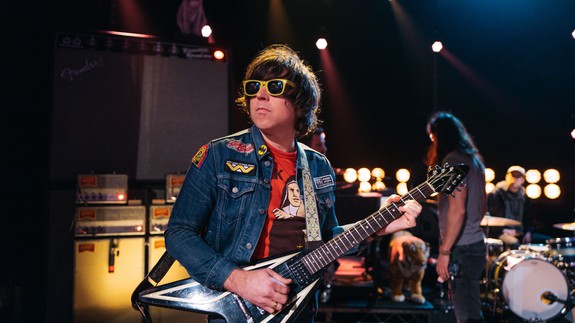 Ryan Adams is on a journey, playing a few surprise shows in Australia and New Zealand.

He’s announcing shows one by one using a Lord of the Rings-inspired map filled in with song titles from his new album, Prisoners.

SEE ALSO: ‘The Lord of the Rings: The Return of the King’ has too many partings in both book and movie

More about Music, Rock Music, Ryan Adams, Lord Of The Rings, and Entertainment