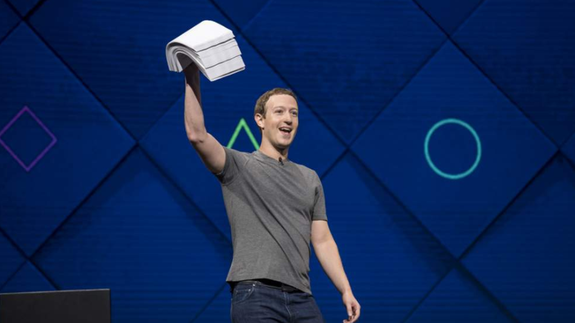 So, the world’s only got 7 billion people in it, and only 3.2 billion are online. On Tuesday, Facebook announced that they reached 2 billion monthly active users. So, yeah: Nearly two-thirds of the people on the Internet are on Facebook. Insert the You know what’s really cool? joke here.

That scale’s something the tech journalism world, Wall Street investors, and advertisers have whispered about since Facebook has, quarter by quarter, climbed upward, towards that number. Facebook last reported in May 1.94 billion monthly active users, timed with its quarterly earnings report. Read more…