Could Netflix’s new ’90s drama be the next ‘Stranger Things’? 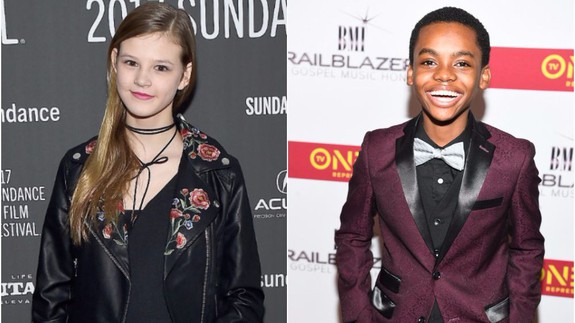 ’80s nostalgia helped put Stranger Things on the map, so it’s no surprise that Netflix is channeling another beloved era for its next new dramedy.

Described as a quirky, funny coming of age story, Everything Sucks! follows an A/V club and a Drama club who collide in 1996 Oregon.

The show will consist of 10 half-hour episodes, created by Like Crazy writer Ben York Jones and Save the Date director Michael Mohan, who will executive produce along with Jeff Pinkner, Scott Rosenberg, Josh Appelbaum and André Nemec.

SEE ALSO: The ‘Stranger Things’ kids rocked ‘Lip Sync Battle’ so hard, everyone else should probably give up Read more…

More about Netflix, Everything Sucks, Entertainment, and Movies Tv Shows