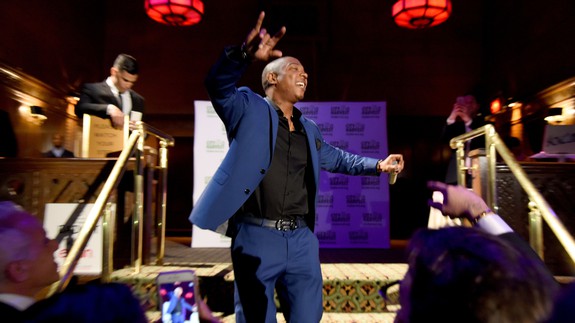 In today’s least shocking news, it turns out the organizers behind last month’s disastrous Fyre Festival are about as good at running a workplace as they are at throwing a luxury musical extravaganza.

Employees of Fyre Media, the tech startup behind the event, were recently informed on a staff conference call that they would no longer be paid, according to an audio recording leaked to Vice News. Nor would they be receiving a paycheck for the past two weeks of work.

SEE ALSO: This Fyre Festival pitch deck is the best thing on the internet today

One might assume that such an announcement means those workers are being fired.  Read more…

More about Fyre Festival and Business