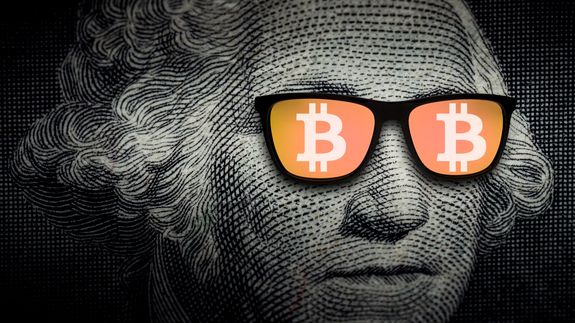 The representative from Ohio took pains Wednesday to make that clear during a congressional hearing examining the potential ramifications of Facebook’s proposed Libra digital currency. Over the course of the hearing, Davidson highlighted all the perceived benefits of bitcoin and laid out how “shitcoin” — like, he implied, Libra — fundamentally differ.

“A lot of people in this space will use a phrase that you may be familiar with: ‘there’s bitcoin, and then there’s shitcoin,'” noted the congressman around the 2:49:40 mark in the below video. “Are you familiar with that phrase, and what people might mean by that?” Read more…