Facebook’s Libra is so shady it actually united Congress 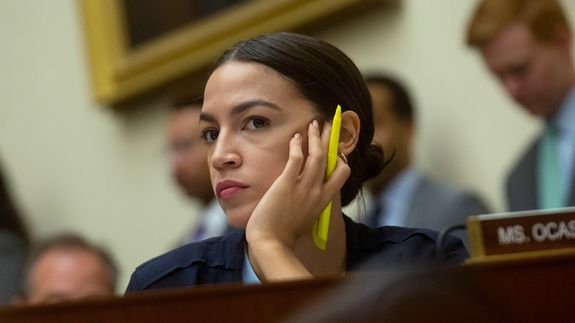 For the second day in a row, Republican and Democratic lawmakers slammed Facebook over its digital currency, Libra.

Members of the House Committee on Financial Services backed the message of their Senate colleagues from yesterday: they don’t trust Facebook.

Rep. Maxine Waters opened the hearing by blasting Facebook’s “pattern of failing to keep consumer data private on a scale similar to Equifax” and said that if Libra launches, “the company and its partners will yield immense economic power that could destabilize currencies.”

Libra is a blockchain-based digital currency, or cryptocurrency, which Facebook formally announced last month. It’s overseen by a non-profit headquartered in Switzerland, the Libra Association, of which Facebook is a member. The social media giant also created a subsidiary group, Calibra, for its own Libra-related products. Read more…