‘Call of Duty: Mobile’ is officially coming to Android and iOS devices 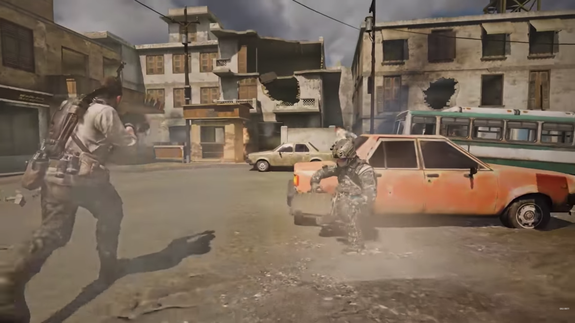 Get ready for head-to-head battles during your commute, as Activision and Tencent delivered details and a trailer for Call of Duty: Mobile on Monday.

Call of Duty: Mobile will take the form of a standalone, free-to-play, first-person game brimming with maps like Nuketown and Crash, along with characters and weapons from the COD series, including Black Ops and Modern Warfare.

There’s no exact date for the game’s launch, but Activision and Tencent have announced that they’ll be releasing pre-launch beta versions of the game for folks who pre-register on the website and via Google Play. Once officially launched, the game will also be available on the iOS App Store too. Read more…