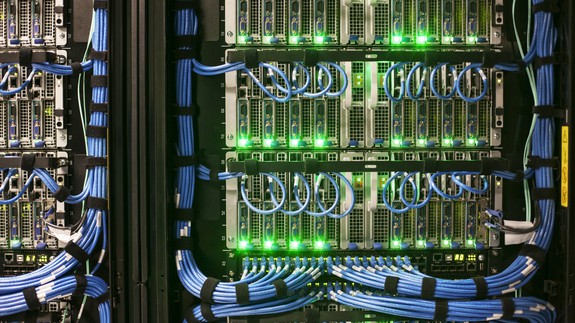 It’s been a struggle for internet companies to contain a live streamed video of the Christchurch terror attack.

In light of this, internet service providers are teaming up to block sites which refuse to take down the video, echoing calls by police and government for people to stop sharing it.

A Vodafone New Zealand spokesperson said it was working alongside other large internet service providers in the country, such as Spark, 2Degrees and Vocus to “identify and block access to sites” distributing the video. Read more…