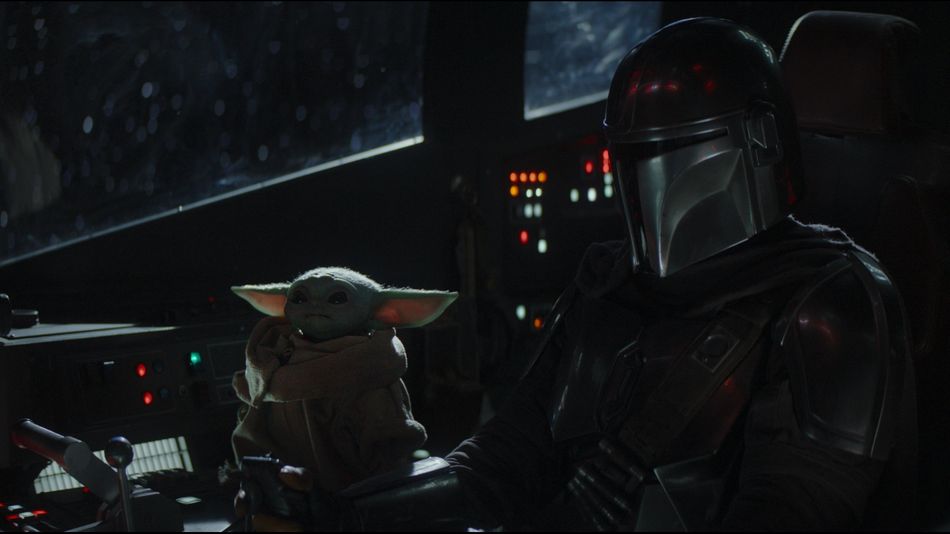 Who wouldn’t want to blast Lil Jon & The East Side Boyz’s “Get Low” while zipping through space? It’s a nice distraction from the constant threat of bounty hunters trying to Jedi-nap (Yoda-nap?) the galaxy’s cutest soup-slurping alien toddler.

Twitter user @xoGlitterTV reimagines the button-pushing struggle between Mando and his adorably irritating travel companion from episode 4 of The Mandalorian with a clever replacement of the audio.

For anyone who had to ride in the car with their dad this Thanksgiving weekend, this recut moment is intensely relatable.  Read more…