And the prize for weirdest thing to sell for $7,000 goes to … the WWE and this bizarre championship belt 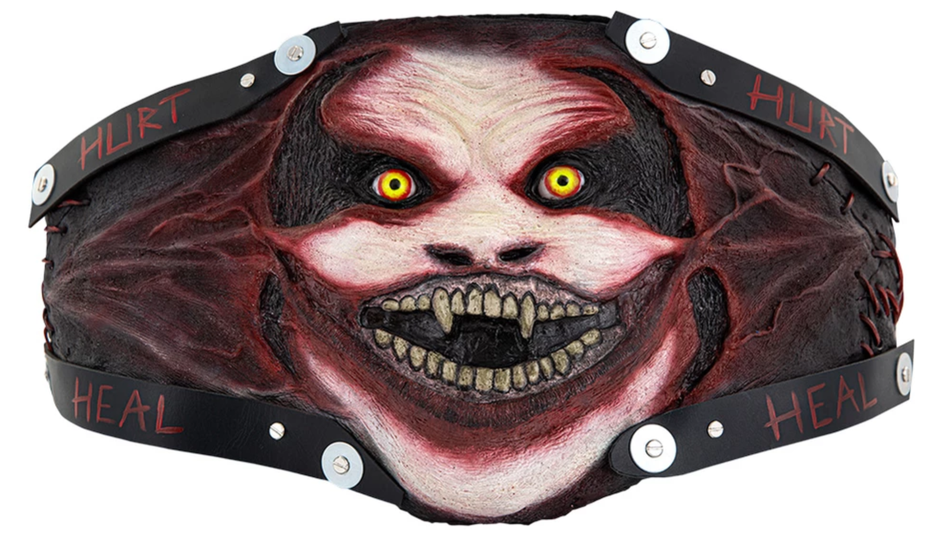 There are plenty of great deals to be had on Black Friday, so it’s totally possible that you missed out on this one.

Let’s take a moment to really look at it:

Perhaps you think the championship belt looks corny. Maybe you think it’s spooky-looking. If you’re a fan of The Fiend, you might even…like it? Read more…