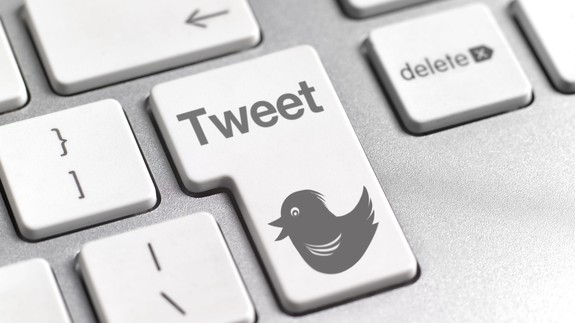 A list of the most influential journalists on Twitter during the UK’s general election has failed to include a single female journalist.

Right after a record number of women were elected to Parliament, researchers are claiming that women journalists get less engagement on Twitter because they often remain “neutral” while male journalists “express strong political opinions.”

Mashable spoke to some of the UK’s most prominent political journalists, who declared the claims a load of “bollocks.”

Social listening company Lissted claims to have analysed the tweets of thousands of the top political influencers. Over 14,000 tweets from 2,756 key Twitter accounts were assessed, and a list of top influencers was compiled based on the number of retweets and likes, in addition to the average engagement rate of certain tweets.  Read more…