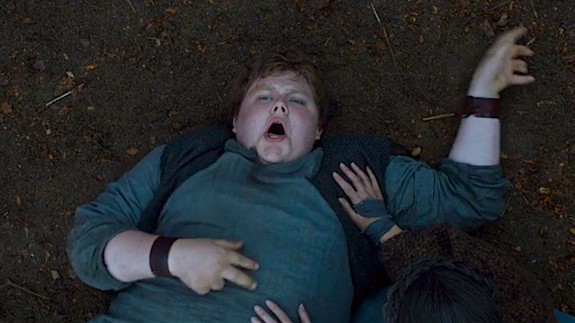 Considering Sam Coleman was only in Game of Thrones for a couple of episodes, he certainly made one hell of an impact.

You remember Coleman. He played Young Hodor in Season 6; he was in that infamously heartbreaking “Hold the door!” scene.

Well, on Tuesday he swung by the r/gameofthrones subreddit to take part in a Reddit AMA. From his audition to the number of times he gets asked to hold the door, here are some of the highlights…