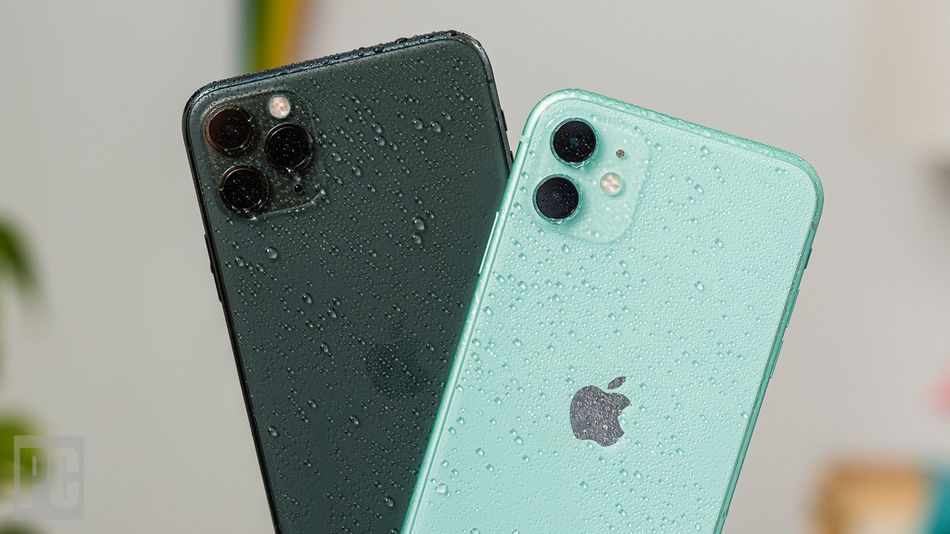 As Bloomberg reports, Spectral Edge is based in Cambridge, England and focused on developing technology that improves the photos we take automatically. It does this using a combination of capturing an infrared version of each photo taken and then using machine learning to use it for image enhancement. The end result is a crisper photograph with more accurate colors.

Clearly Apple is impressed by what Spectral Edge was doing because it acquired the company. Although there’s been no official announcement yet, Peter Ronald Denwood is now listed as a director at the company. He’s better known as one of Apple’s corporate lawyers. It’s also telling that all other board members have been terminated, leaving Apple in control. Read more…