He died with $190M of customers’ crypto. Now they want to dig him up. 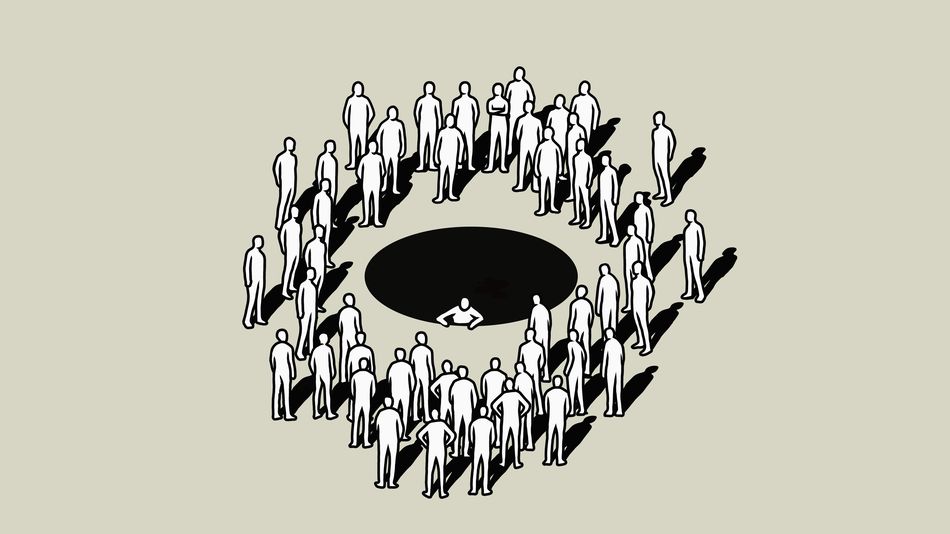 Gerald Cotten died unexpectedly in December of 2018, but don’t try telling that to the people who lost millions worth of cryptocurrency as a result.

The then 30-year-old founder of the Canadian cryptocurrency exchange QuadrigaCX was traveling in India when he reportedly died from complications resulting from Crohn’s disease. His former customers, however, suspected foul play — and now, reports Coindesk, they want Cotten’s body exhumed.

Why? Well, that would be because they don’t think he’s actually dead.

The problem, other than the supposed death of course, was that Cotten had sole access to the approximately $190 million worth of customers’ cryptocurrency held by the exchange. With him gone, no one could touch it. To those who lost access to their funds, Cotten’s overseas death just seems too fishy to believe, especially considering the questionable way in which his company was run.  Read more…