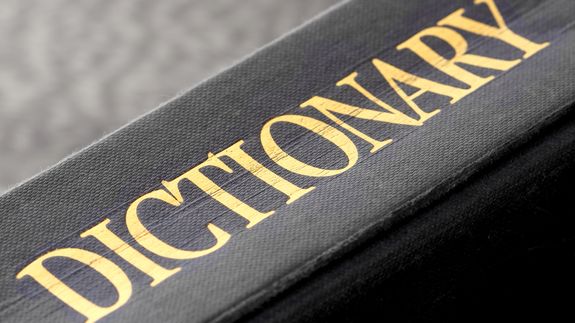 Collins Dictionary, publishing dictionaries now for two centuries, announced its 2019 “word of the year” on Thursday.

It’s a term whose usage increased by a whopping 100-fold between 2018 and 2019, according to Collins’ lexicographers, and since 2013 has been employed four times as much.

In mid-September 2019, Google Trends shows searches for the term skyrocketed to their highest levels ever. The word, or term, is “climate strike.”

And it’s quite relevant. Earth’s climate has experienced 18 of the 19 warmest years on record since 2000, and in 2019 scientists recorded the hottest month in 140 years of reliable record-keeping. Read more…