10 new Android O features that will make your phone better 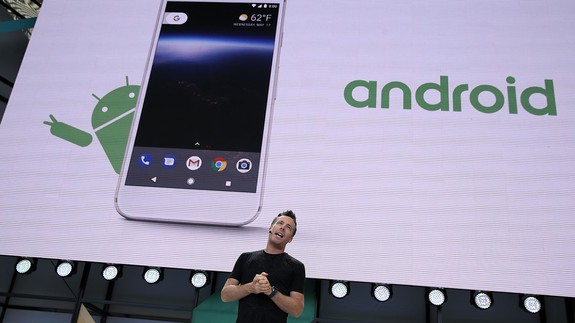 Though we got out first peek at Android O back in March, Google finally revealed  more details this week at its I/O developers conference about the soon-to-drop version of Android.

Though we’re still quite a ways away from the official release, we now a lot more about the update. At first glance, many of the new changes are subtle, building on updates Google introduced last year with Nougat. (Yes, it’s another boring year for Android.)

Still, there are quite a few features to look forward to, here’s what’s caught our eye so far. Read more…