Zookeepers wanted two tigers to mate. The meeting ended with a dead tiger. 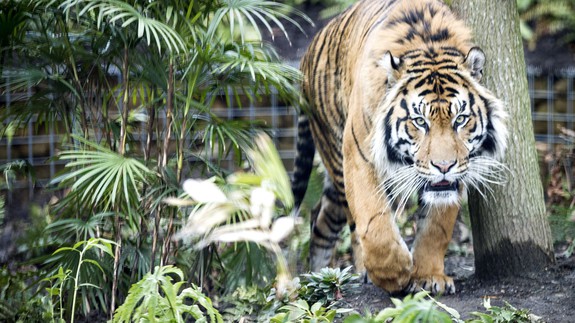 At a zoo, a dicey attempt at tiger matchmaking went awry.

But after Asim approached Melati, matters “quickly escalated into a more aggressive interaction,” the zoo said.

Today our beloved Sumatran tigress Melati died while being introduced to new male Asim for the first time. Everyone at ZSL London Zoo is heartbroken by this turn of events. Tiger Territory will remain closed while our team focus on caring for Asim: https://t.co/KAoW0rziPN pic.twitter.com/CHcVKKMdz4