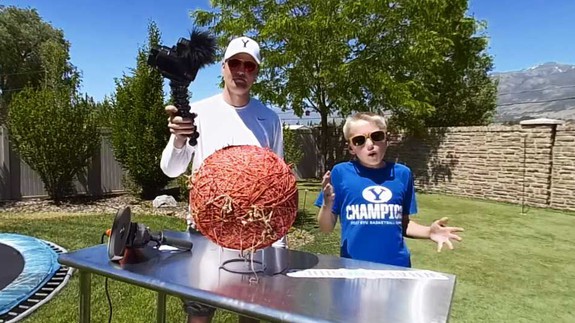 Even if you’ve never strapped on a virtual reality headset, if you’re a heavy YouTube user, you’ve probably stumbled upon a 360 video on the site and thought: This looks interesting, but very weird and hard to watch in my browser.

YouTube has been obviously been paying attention to these kinds of comments and has come up with a solution that serves both VR enthusiasts and non-VR users alike. It’s called VR 180—and it’s going to be available for YouTube’s creators to begin making next-level immersive content.

SEE ALSO: Is video really the future of VR?

Like most things involving VR in these early days of mainstreaming the platform, there are upsides and downsides with VR 180.  Read more…