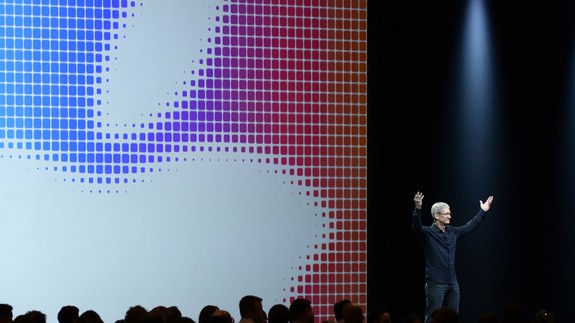 A decade ago, the late Steve Jobs stood and sat at a desk on stage at Apple’s 2007 World Wide Developer’s Conference for an hour and a half, master of ceremonies for the unveiling of OS X Leopard and, most importantly, the first glimpse of iPhone OS 1.

No one could have envisioned what would happen with the iPhone as a development platform. Even Jobs didn’t seem to know what he was about to unleash. All he offered third-party developers was the ability to build web-based applications for the still-untested smartphone that would launch a few weeks later.