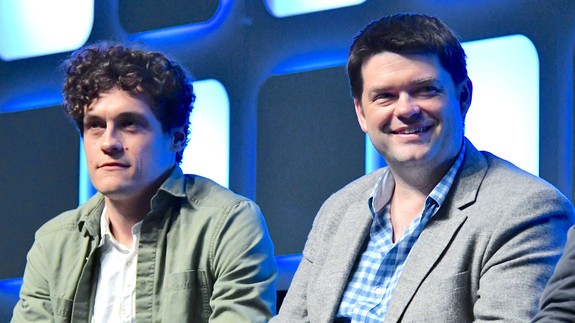 One week after Phil Lord and Chris Miller were unceremoniously fired as directors of Lucasfilm’s still-untitled Han Solo film, the public perception of what went wrong behind the scenes is going from bad to worse for the duo. And that’s partly because we’re getting one side of this story.

With Ron Howard heading to London to take over a shoot that was set to wrap in July — but now looks likely to continue into September — a slew of new accounts from insiders are making the latest Lord-Miller production look like amateur hour.