What is Careem? Uber’s major rival in the Middle East escalates the ride-hailing battle 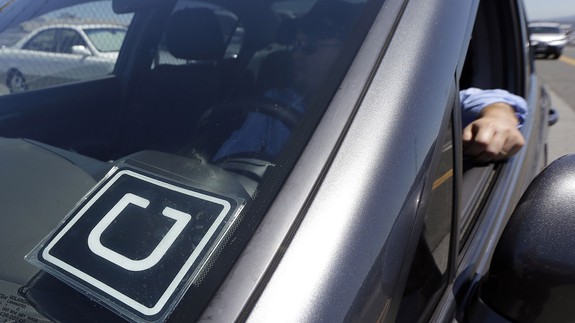 Uber’s been too busy dealing with the fallout of its corporate culture in the United States to make too many headlines about its presence abroad recently.

But a major regional rival got a significant batch of funding this week — upping the game for Uber in the Middle East.

Careem, Uber’s biggest rival in 80 cities across 12 countries in the region, reportedly raised another $150 million, finishing up a $500 million Series E funding round the company confirmed in December.

The funding values Careem at over $1 billion — so it’s not just a startup Uber’s competing with in the Middle East, but a real unicorn.  Read more…