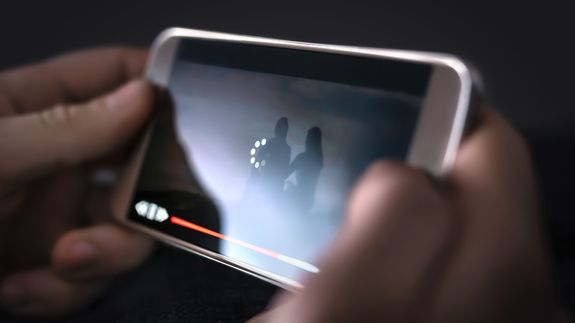 A new study is putting U.S. wireless carriers on blast for slowing down online video traffic, even during periods where they claim they are not.

Research conducted by Northeastern University and the University of Massachusetts found that wireless companies — including the main four U.S. carriers: Verizon, AT&T, T-Mobile, and Sprint, all slowed down video traffic from early 2018 to 2019.

The resulting effect for consumers is delayed load times, buffering, and degradation in quality when streaming video content.

These carriers have long maintained that this practice, known as throttling, is done to avoid congestion. However, the study found that online video throttling was occurring around the clock, regardless of congestion. Read more…

More about Verizon, T Mobile, Sprint, At T, and Throttling