Universal basic income experiments are popping up all over Europe 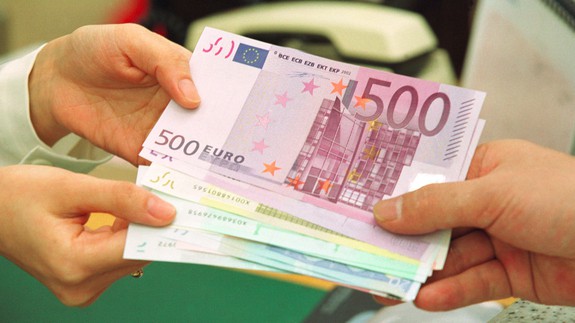 More Europeans are about to get some free money in the name of economics research.

The European Union is funding a new universal basic income experiment in Barcelona alongside similar tests in Helsinki and the Dutch city of Ultrecht.

The study is the latest in a series of research efforts launched across the globe in recent months to put the policy to the test in a real-world setting.   Read more…