Twitter absolutely loses it over Trump’s meeting with the Russians 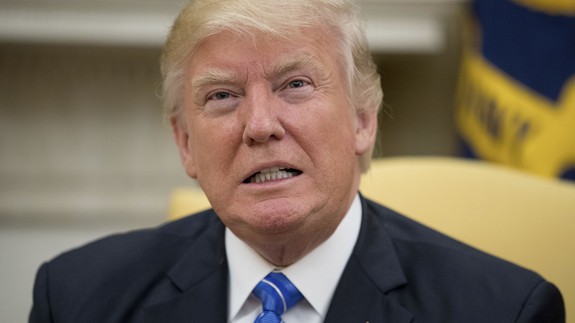 So Trump reportedly revealed highly classified information to the Russian foreign minister and ambassador during a meeting last week, as you do.

The U.S. press was barred from the meeting — only their Russian counterparts were invited, naturally — but multiple officials revealed the news to the Washington Post for a report published Monday.

SEE ALSO: Of course there are a whole bunch of Trump tweets about how bad it is to mishandle classified intel

The news was met with various shades of dismay and disappointment from pretty much every quarter as the enormity of Trump’s latest actions set in. Read more…