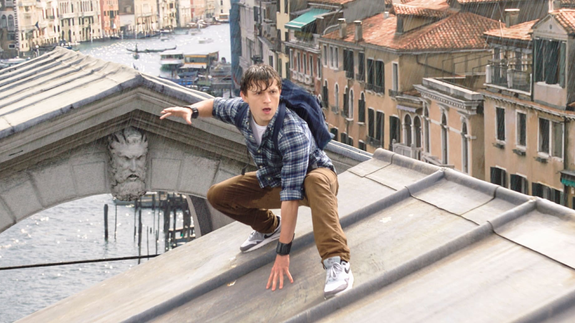 Even if he’s out of the Marvel Cinematic Universe, Tom Holland’s time as Spider-Man isn’t done.

He’s still under contract for one more go as Spidey of course, as he himself said back in 2016. But speaking to Entertainment Weekly at D23 Expo, Holland seemed downright jubilant about his future as Marvel’s — but not necessarily the MCU’s — friendly neighborhood wall-crawler.

“[A]ll I know is that I’m going to continue playing Spider-Man and having the time of my life,” Holland said. “It’s going to be so fun, however we choose to do it. The future for Spider-Man will be different, but it will be equally as awesome and amazing, and we’ll find new ways to make it even cooler.” Read more…