Tiger Woods was just arrested on DUI charges in Florida 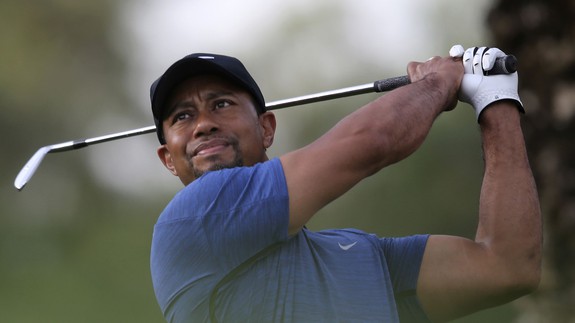 Tiger Woods was arrested on suspicion of driving under the influence early Monday morning.

The famous golfer was booked at 3 a.m. local time in Jupiter, Florida, where Woods owns a home. He was released around 10:50 a.m., according to the local NBC News affiliate.

SEE ALSO: Kangaroos overran an Australian country club, and made golf better than ever

Woods, 41, hasn’t won a major golf title since 2008. He had recently undergone back surgery and was focusing on rehabbing, reported CNN.