This math question meant for 7-year-olds has everyone stumped 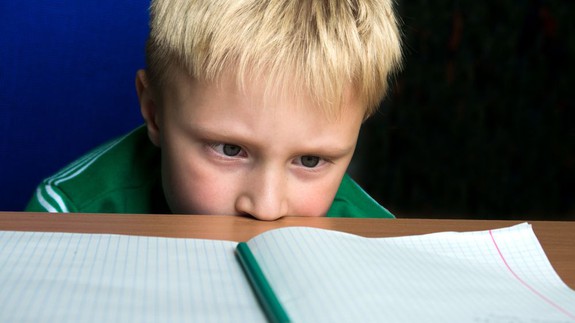 The bonus math question — which allegedly appeared on a first-grade level exam paper in Singapore — has been making the rounds on social media.

SEE ALSO: A math problem for 14-year-olds is stumping the world

The question shows a circular puzzle with five numbers in it. There are four corresponding blanks that are meant to be filled in, but no further information is given on how to solve it.

Adults have been unable to solve it.