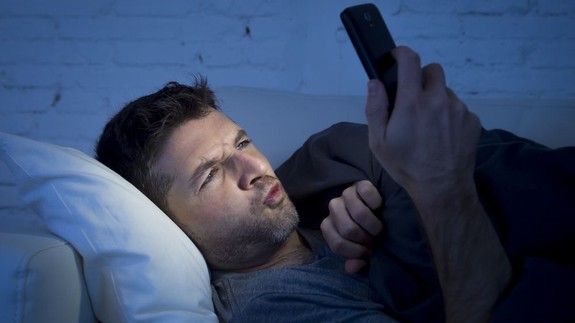 This new data is the result of two separated surveys that were led by Dr. Matthew Christman, a urologist at the Naval Medical Center of San Diego. The findings were presented last week at the 112th Annual Scientific Meeting of the American Urological Association. Read more…