The time has come to remove Facebook from your life 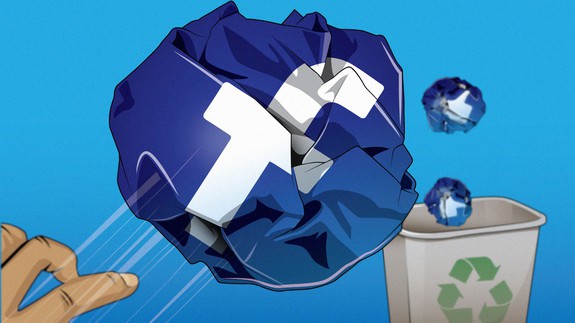 This is not the exhortation of an internet troll, but rather the earnest advice of someone who has peered deep into the blue and white abyss and found only varying degrees of despair.

SEE ALSO: Your News Feed is such a mess that Facebook is giving you another one

Facebook is unlike any other social media offering in numerous important ways, and while some of those differences add value, the whole ends up being depressingly less than the sum of its parts.

This, however, is not the story of a confusing user interface, or a diluted brand trying to be everything to everyone — it’s much bigger than that. This is about how Facebook is actually bad for you, and it’s past time that we admitted it. Read more…