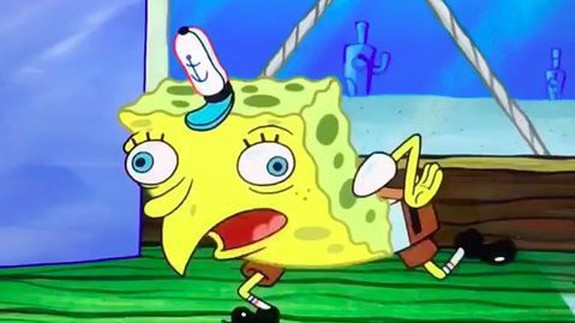 The long-in-the-works SpongeBob SquarePants musical — which, somehow, had a well-reviewed out-of-town tryout last summer in Chicago — is officially coming to Broadway in November, producers announced Monday.

And yes, it’s easy to roll your eyes at the idea that someone is making a SpongeBob SquarePants musical: Aren’t there any original ideas anymore? Aren’t we all done with that lovable cartoon? (Obviously not.)

But stick with us here before you scoff.

SEE ALSO: Spongebob Squarepants will gladly mock you in the internet’s next, best meme