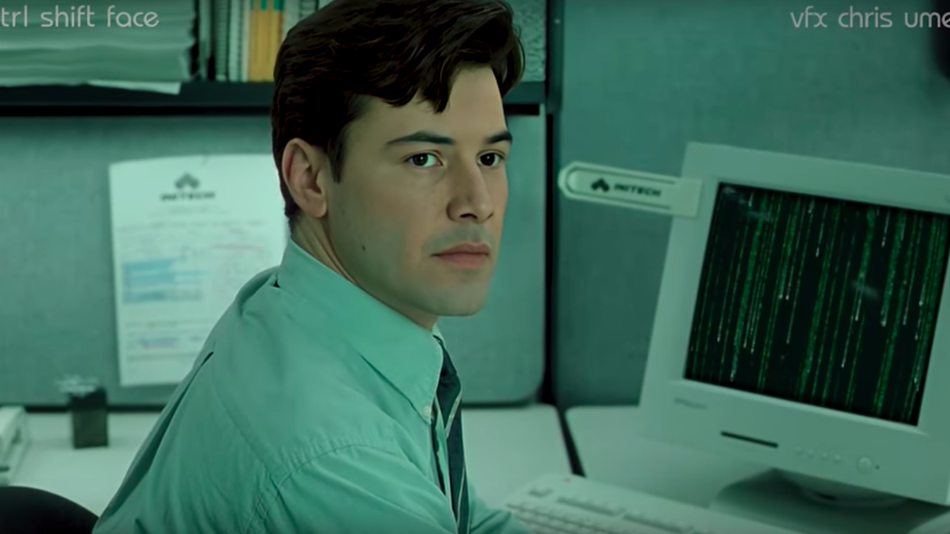 Deepfakes are a technological feat in themselves. Now we can finally see what would have happened if Neo took the blue pill.

Thanks to advancements in AI, deepfakes are becoming easier to create. YouTuber Ctrl Shift Face and Chris Ume collaborated on deepfaking The Matrix and Office Space, imagining what would happen if Neo chose to stay ignorant.

“Remember,” Morpheus tells Neo in this alternate version of The Matrix, “All I’m offering is the truth.”

After choosing the blue pill, rather than the red that would have shown him all the uncomfortable details of his reality, Neo wakes up and continues his mundane life. Instead of an action-packed thriller about waking up, Keanu Reeves now stars in Office Space.  Read more…