The ICO is a revolutionary new way to get funded, and everyone wants in 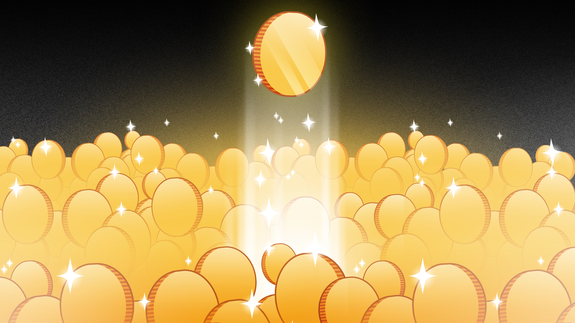 A few days ago, a startup called Bancor raised around $153 million in two hours and twenty-five minutes.

And we could only be getting started.

The initial coin offering (sometimes also called a token crowdsale) is, in certain ways, similar to an initial public offering. Instead of stock, in an ICO a company sells a number of cryptocurrency tokens.  Read more…