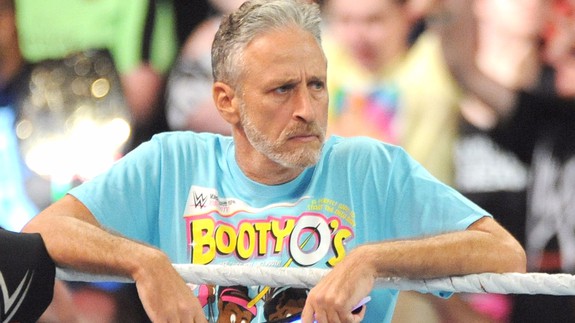 It’s been said that the insane news cycle killed Jon Stewart’s daily animated news show, but the truth is, the hitch was as much about the animation as it was the news.

“We all thought the project had great potential but there were technical issues in terms of production and distribution that proved too difficult given the quick turnaround and topical nature of the material,” said HBO and Stewart in a statement to Mashable.

It’s a shame, really, because the animation technology they were originally going to use was specifically designed to handle the ultra-fast turnaround required for daily-news-infused animation. Read more…