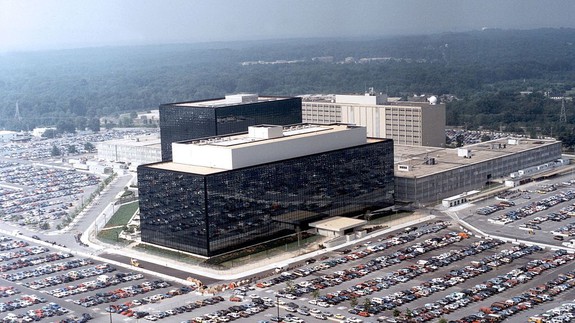 The story of a leaked NSA report detailing Russia’s alleged attempts to infiltrate US voting infrastructure ahead of the 2016 presidential election just took a sharply unexpected turn.

Reality Leigh Winner, 25, has been arrested and is in custody, with officials saying they have identified her as the source of the documents leaked to The Intercept.

The Intercept broke the story of the National Security Agency report on June 5, noting that it “indicates that Russian hacking may have penetrated further into U.S. voting systems than was previously understood.”  Read more…