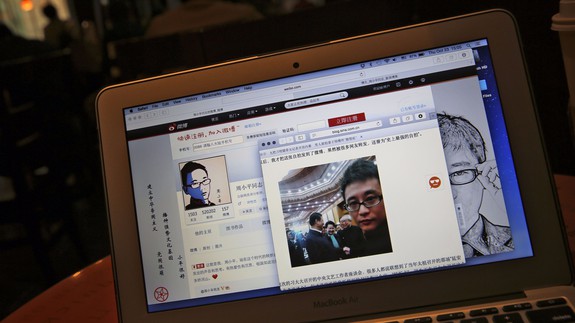 Chinese authorities have sent shockwaves through the social media sphere, with a blanket ban on livestreaming across three major online platforms.

On Thursday, the government ordered Weibo, iFeng and ACFUN to stop all its video and audio streaming services, according to an FT report.

Weibo, China’s version of Twitter, and one of its largest social networks, acknowledged that it received the directive from the government, and that it’s working to figure out which users would be affected.

Weibo has some 340 million active users, and relies heavily on video streaming for revenue. Read more…