Samsung’s next foldable phone could have that dreaded crease 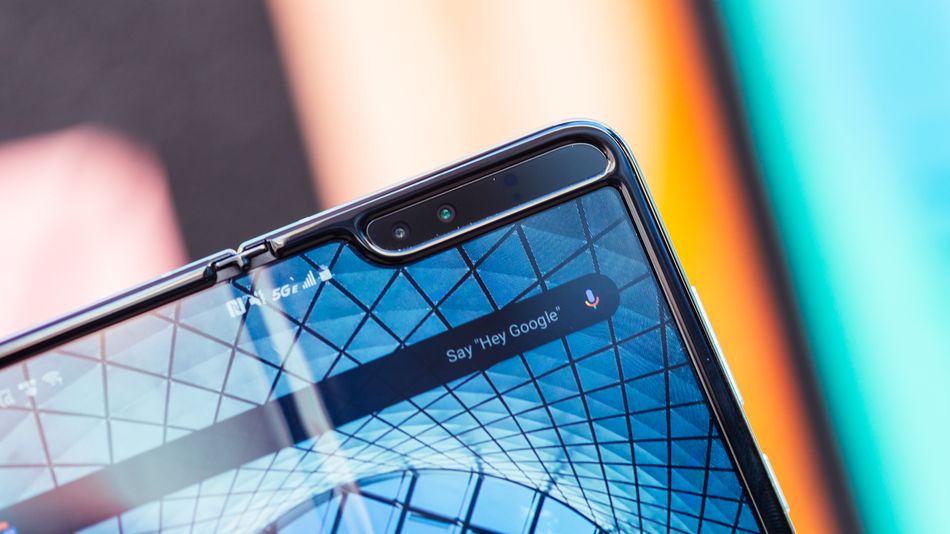 It turns out the most mocked feature of Samsung’s Galaxy Fold could be making a comeback in the company’s next foldable phone.

I’m talking, of course, about the crease. The upcoming Galaxy Z Flip, the clamshell phone Samsung is set to unveil alongside its new S20 line, is likely to have a crease in its display, according to a new rumor.

The new detail is once again from XDA Developers’ Max Weinbach who has been leaking up a storm about the upcoming Z Flip and S20 lineup. According to Weinbach, the Z Flip will use “Samsung Ultra Thin Glass,” instead of the plastic display used on the Galaxy Fold. Again, this is an unverified rumor, but it is in line with previous reports that the company has been developing a glass display for foldable devices.  So while a screen with a visible crease may sound less than ideal, the quality of the display should be better overall if it indeed uses glass instead of plastic.  Read more…