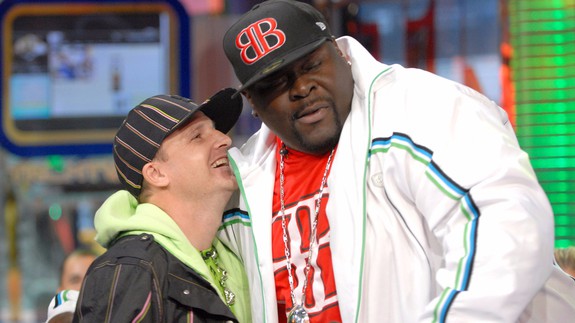 On Tuesday, Dyrdek addressed his loss on his Twitter account by sharing some touching personal memories of Boykin, 45, who People confirmed died earlier this morning after suffering a heart attack.

The skateboarder and TV star began by declaring, “My heart is broken,” and shared a photograph of he and Boykin enjoying some quality time on a large swing.

My heart is broken. I don’t want write this post. I don’t want to believe that this is reality. I am so thankful for youpic.twitter.com/Atp5EE3jX6