Review: ‘Prey’ is a tough game that asks tough questions 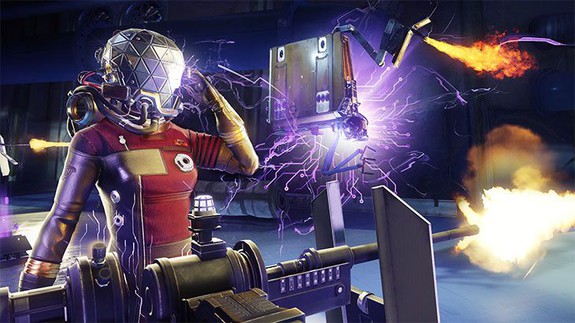 There’s something to be said about a game that is frustratingly difficult — at points terrifyingly so — but that somehow doesn’t deter you from wanting to play it.

Prey, a sci-fi game shrouded in mystery from the start, is one such game.

At first, it feels impossibly difficult. There’s no way you’ll survive enemies that can kill you in two hits. There’s no way you’ll ever have enough ammunition at a time in your inventory to get them back. Surely your fate is just to run away, hide, be terrified, come to terms with your mortality, curse Arkane Studios’ name as you wonder what kind of gamer they think they’re catering to — dexterous gods and creatively resourceful geniuses?? You need to upgrade your abilities to even sneak around your enemies properly, FFS.  Read more…