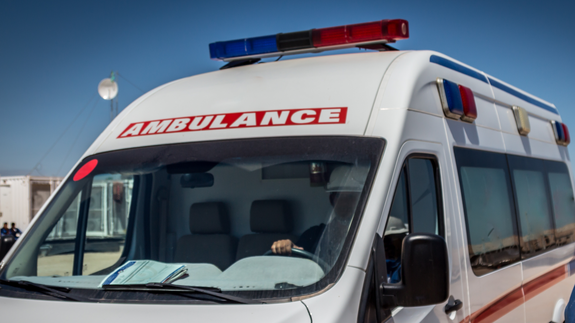 In a drone vs. ambulance showdown, first aid supplies get to patients faster when flown rather than driven through surface streets, sirens wailing.

That’s what researchers from Iraq and Australia found during test scenarios with a DJI Phantom 3 Professional remote-controlled drone pitted against a human-driven ambulance vehicle in a busy Iraqi city.

In four tests, the drone raced an ambulance from a hospital in Erbil, Iraq, to crowded neighborhoods near schools and markets with narrow streets. Each delivery method was timed to see how long it took to get the first aid kit to “patients.”

The results from the team — comprised of people from Middle Technical University in Baghdad, University of Mosul, University of South Australia, and the Defence Science and Technology Group — were published in July in the Sensors journal. The findings made it clear that drone transport reduces delivery time and gets there quicker. Read more…